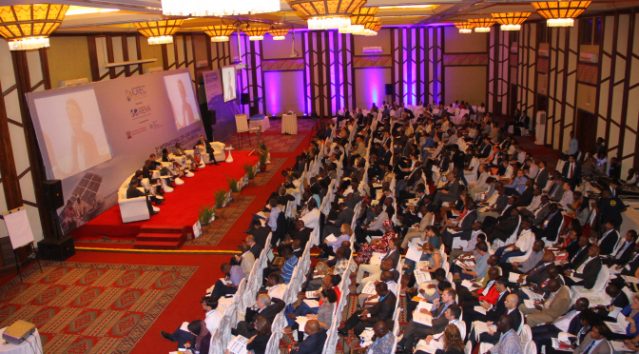 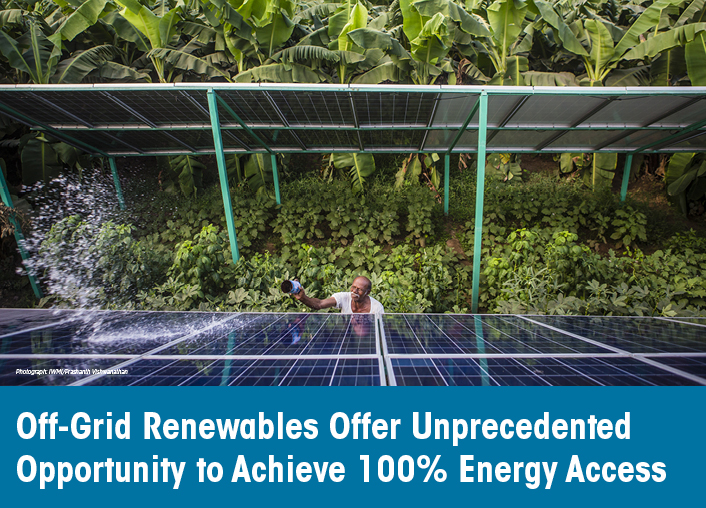 Marine Expeditionary Force Tests Microgrids on Land, In the Air