HOMER Energy will hold its 4th International HOMER Microgrid Conference and HOMER training at Columbia University in New York City on November 7 and 8, 2016.

Details of the event, including information on registration, speaking, sponsorship, and HOMER training will be available on http://microgridconference.com no later than May 10. Meanwhile, please send an email to microgridconference@homerenergy.com if you have interest in speaking and sponsorship opportunities, or if you wish to be included on the event mailing list for early registration discounts.

The 4th in an International Series

This is HOMER Energy’s 4th International Conference focused on bringing together the experts from around the world with experience in designing and running microgrids. The first event was in 2013 in Cancun, Mexico, followed by Barcelona, Spain and Canberra, Australia.

How is the 4th International HOMER Microgrid Conference Different?

The HOMER events differ from all other microgrid conferences in three important ways:

Just how international is HOMER?

Each of the more than 15,000 dots on this map represent a location where someone has used HOMER to consider a potential microgrid in the last 18 months: 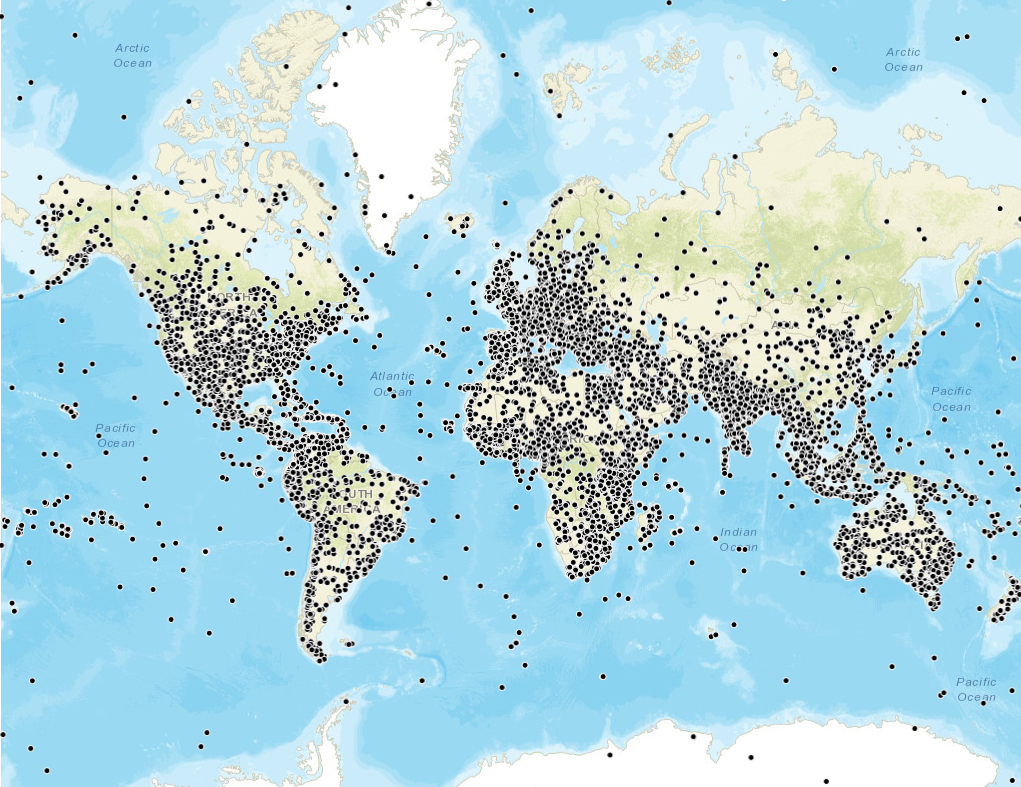 Why a New York Microgrid Conference?

HOMER Energy has chosen to move this event to the U.S. for 2016 because of the keen interest in microgrids for resiliency in New York, Connecticut, Massachusetts, and other northeastern states that have experienced firsthand the issues with grid security and emergency services during natural disasters. The 4th International Microgrid Conference will focus on how the lessons of remote communities, islands, and developing countries can be used to design the best possible systems for the mostly stable, grid-connected world.

Previous events have sold out, and we anticipate the 4th will sell out very early.