Relying on fossil fuels, primarily diesel fuel, for power generation, electricity costs on Caribbean and other island states worldwide are among the highest in the world. That has begun to change, in some cases rapidly, as the availability of safe, reliable, low-cost solar photovoltaic (PV) energy and Li-ion battery-based energy storage systems (LiBs) declines.

Combining these and other innovative power-energy tech, pioneering clean energy microgrid companies, including Tesla, have zoomed in on island states as promising prospects for their wares, a trend Microgrid Media has been keen to follow and report on.

Two more island renewable energy microgrid projects were announced June 22, one on the Dutch island of Aruba and another on St. Croix, the easternmost of the US Virgin Islands. 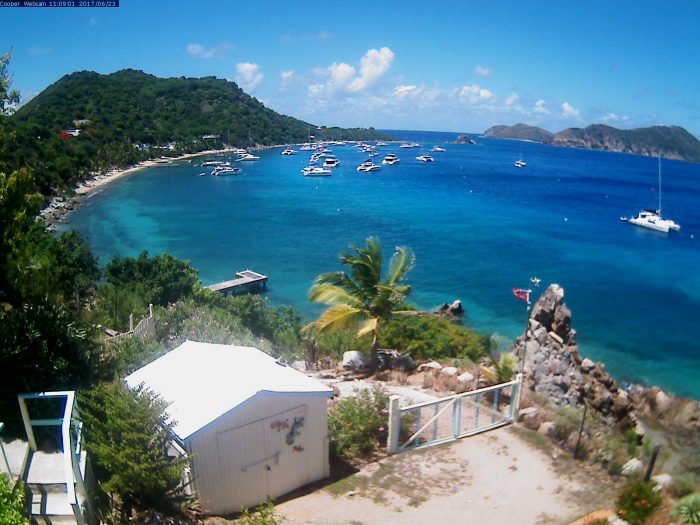 Rugged with extreme variations in climate and geography, the 50,000-plus residents of St. Croix pay a comparatively high percentage of what income they do bring in for electricity. Austin, Texas-based Ideal Power on June 22 announced it is installing a 200-kilowatt (kW)/300-kilowatt-hour (kWh) off-grid “solar plus storage” and diesel microgrid system at a commercial facility on the US Virgin Island.

The average cost of electricity on Caribbean islands averages around $0.50 per kWh. That takes an outsized bite out of residents often meager monetary income, as well as stifling local business enterprise and development. Average costs at the St. Croix commercial facility may well be higher, given grid quality is so poor, as well as expensive, that its owners have been relying on running diesel generators 24 hours a day for electrical power.

All goes well with construction, the hybrid microgrid is expected to reduce fuel and energy costs, as well as greenhouse gas (GHG) emissions, improving local working and environmental conditions, as well as contributing to global efforts to avoid the worst effects of rapid climate warming.

“Our technology is enabling the deployment of clean, cost-effective and efficient power generation in areas where there is no reliable grid available,” Ideal Power CEO Dan Brdar was quoted in a news release.

“Thanks to our multiport technology, our six power conversion units will run in parallel to integrate solar, storage and diesel into a hybrid microgrid that will support cost effective power generation around the clock.” 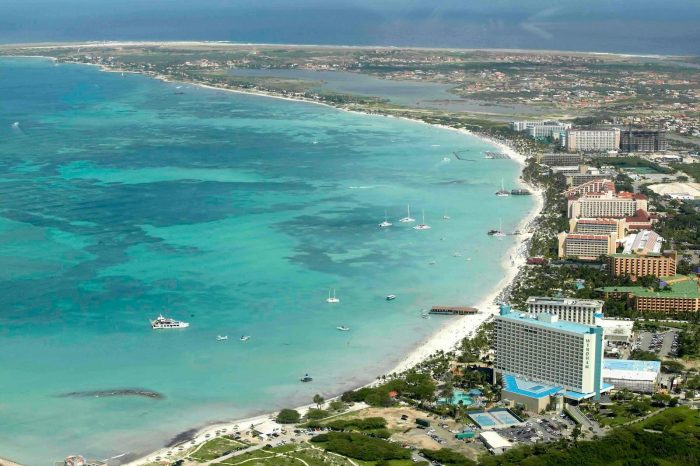 In contrast to general goings-on related to power, energy and climate on St. Croix, the Dutch Caribbean island territory of Aruba has been more eager to attract and make use of its largely untapped solar, wind and other renewable energy resources.

A more popular cruise ship and Caribbean tourist destination, peak power demand on Aruba comes in at 134-megawatts (MWs). That’s across an island that’s 51 miles long and 16 miles wide at its widest point with a resident population of some 103,000, ABB notes.

ABB’s microgrid-distributed energy resource management platform is also being used to enhance power supply in Alaska, as well as various other island and remote locations around the world. 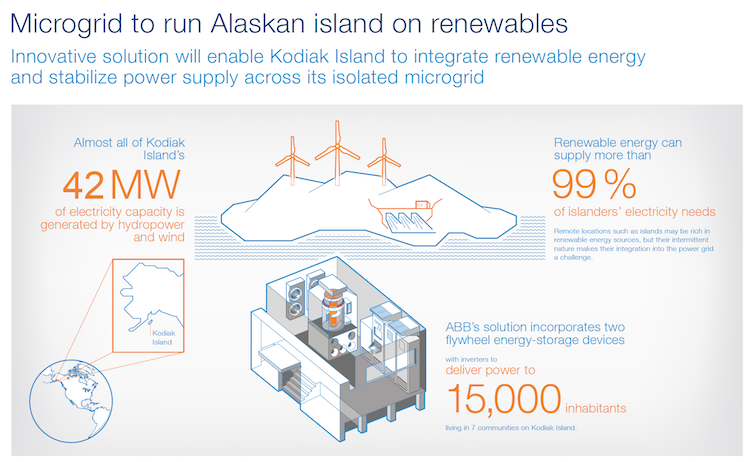 WEB Aruba is working towards a goal of generating half its energy from renewable sources and the other half from alternative fuels by 2020, ABB highlights.

ABB’s microgrid control and management platform should prove instrumental in that regard. As management explains, the platform adjusts to variable power and energy flows in real-time, affording utilities and other end users to incorporate high percentages of environmentally friendly, emissions-free electricity on to power grids.

“This innovative microgrid solution will support the island of WEB Aruba to integrate more renewables and maintain reliability and efficiency of power supplies to meet increasing demand for electricity,” said Massimo Danieli, head of ABB’s Grid Automation business, which part and parcel of ABB’sPower Grids division.

“The embedded software, automation and control technologies will also facilitate 24 hour forecasts and enable a stronger, smarter and greener grid.”