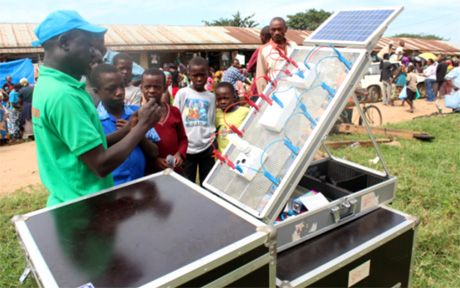 Employing a micro-franchise model that only requires payment of a small, one-time fee, qualified franchisees own and operate mobile solar kiosks in partnership with ARED. Having proven its technology, installations are on the rise, which is opening up new business and creating new employment opportunities in rural communities, according to the company. 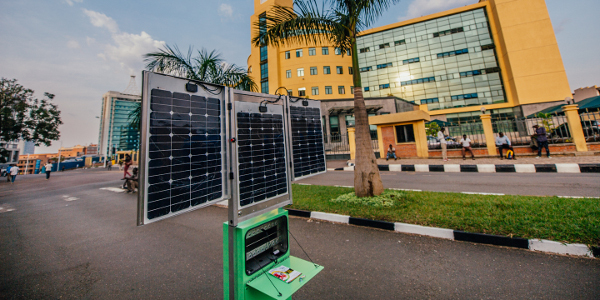 ARED is aiming high with Shiriki Hub, the latest version of its mobile solar kiosk. The ambitious off-grid solar start-up intends to “build the largest Wi-Fi network in Africa” and “provide bottom-of-the-pyramid users with digital content through its revamped mobile solar kiosk,” founder Henri Nyakarundi said in an interview.

ARED has five Shiriki Hub prototypes at present, three of which are up and running in Rwanda. A recent clampdown by the Rwandan government on street vendors, among other reasons, has Nyakarundi and ARED looking to Uganda as a more promising prospect, however. ARED is looking to install its other two mobile solar kiosk models in Uganda over the next two months. Depending on demand, it’s aiming to install as many as 500 more over the course of the year.

Elaborating some of the specifics of Uganda’s distributed solar and renewable energy initiative, Ministry of Energy Renewable Energy Resources Commissioner John Tumuhimbise pointed out that the government has introduced a standardized power purchase agreement (PPA) for projects with capacities as high as 20-MW. Lowering transaction costs in this way should provide a nice boost to Uganda’s distributed renewable energy project pipeline and actual deployments. 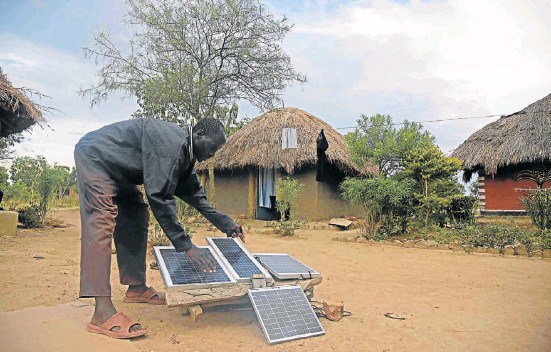 Uganda’s parliament is also lending its support to renewable energy industry associations to improve overall quality and the technological capacity of its member companies, a local news reporter explains.

Village Power is another up and coming off-grid solar energy provider that’s keen to expand in Uganda. The company focuses on providing solar energy solutions for rural electrification that are affordable, sustainable and reliable. 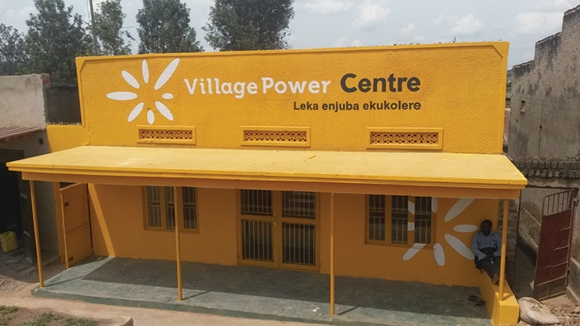 Commissioner Tumuhimbise singled out Village Power as an example of how private sector business goals and strategies are aligning with those of the government.

“Village Power’s work in Uganda has helped thousands of people live better lives economically and socially,” he was quoted.

Headquarterd in Switzerland, Village Power is active in Kenya, Mozambique, Tanzania and Zambia, as well as Uganda, at present. Speaking at the event, CEO Thomas Huth said the company will continue to work at the “grass roots” level designing a range of off-grid solar products that cater to the growing and varied needs of their customers.

Haiti Solar Micro-Utility Amps Up, 20x Expansion in Customer Base on Tap