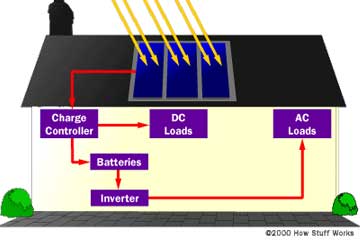 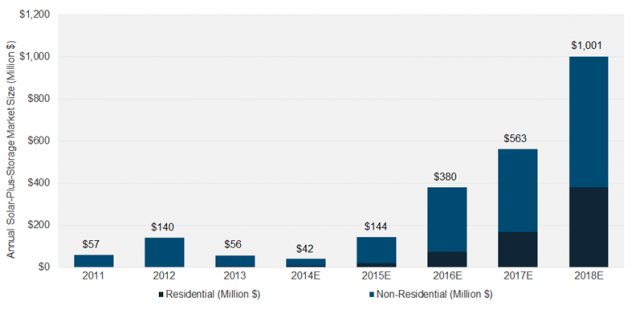 Could Mobile “Pay as You Go” Solar Succeed in China?