One of $18 million worth of SHINES project awards announced by the Energy Department this past week, ComEd’s planned Bronzeville solar microgrid is billed as ¨the most sophisticated solar project in the Midwest…helping ComEd and the communities we serve learn more about important technologies that will make for a more secure and green energy future.¨

Distributed across local communities, smart grids capable of making use of distributed solar and renewable energy resources are viewed as a means to enhance the resiliency and reliability of power supplies, including their resiliency to extreme weather events, such as Winter Storm Jonas, the huge blizzard that’s currently causing power outages across the Midwest and East Coast. ComEd announced it’s sending more than 200 crews to help PECO and BGE restore electricity service in Philadelphia and Baltimore, respectively.

A Community Solar Microgrid for Bronzeville

ComEd’s planned Bronzeville solar-storage microgrid will be located and linked with a microgrid at the Illinois Institute of Technology (IIT) to form ¨the first ‘microgrid cluster´in the world, ComEd says in its press release. Management views the project as a precursor to rolling out six microgrids in northern Illinois as part of Future Energy Plan legislation being considered in Springfield.

Locally, the Bronzeville microgrid will form the core of a ¨Community of the Future,¨ one that leverages smart grid technologies to make optimal shared use of distributed solar and clean energy in applications including sensor-enabled street lighting, parking and transportation.

“Distributed generation is the future of the electric grid,” ComEd president and CEO Anne Pramaggiore elaborated. “The microgrid demonstration we are building in Bronzeville is a blueprint for other utility-owned microgrids around the country. These microgrids can benefit the public via significant distributed generation like solar to power critical facilities like hospitals, schools and, police and fire operations.”

“This award from the Department of Energy will continue the great relationship the faculty and staff of IIT have with ComEd and allow greater collaboration with Argonne National Laboratory, and the other partners to help position Chicago as a hub for promoting energy sustainability and independence in the United States,¨ Shahidehpour said.

“This project is very important since no successful utility-scale practical implementation of coordinated solar/storage and microgrid systems on a real-life distribution system in the US (under interconnected and islanded conditions) has been reported.” 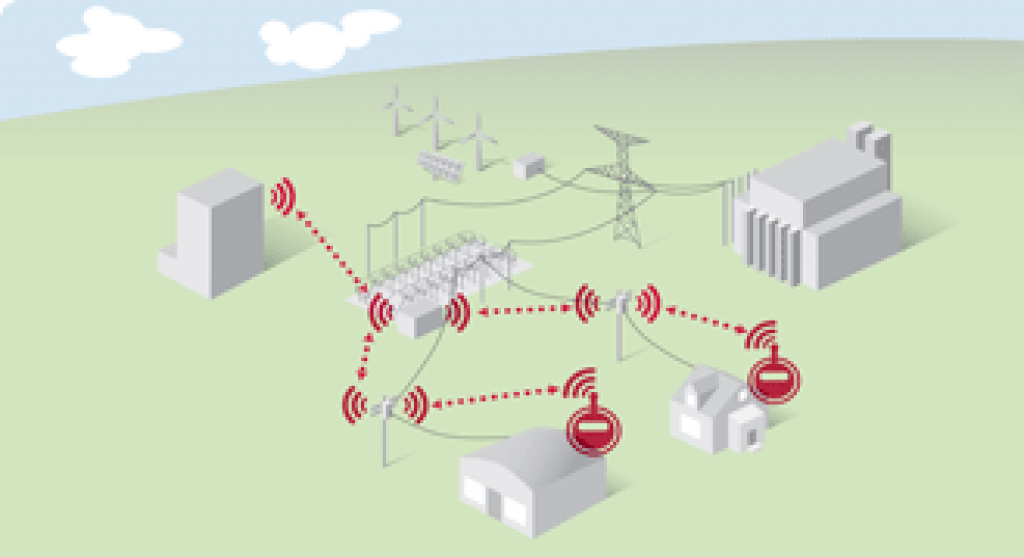 SHINES  is an offshoot of DOE’s recently announced $220 million Grid Modernization Initiative (GMI). Its driving motivation is to field test and prove solar energy, storage and associated smart power technologies that can pave the way to integrating more emissions-free distributed commercial, residential and utility solar power assets on to the grid.

¨The growth of distributed energy generation through renewable energy sources requires some major changes in the way we operate the grid—customers can now generate their own power through solar panels and other on-site clean energy sources, and sell some of it back to the grid,¨ DOE Assistant Secretary for Energy Efficiency and Renewable Energy (EERE) David Danielson explains in an Energy.gov blog post.

¨This one-way street will need to look more like a superhighway in the years ahead to make sure our grid becomes a stronger platform for consumer empowerment, security, and sustainability.”

¨It’s something the Energy Department’s SunShot Initiative has been working on for the last few years, and today we are excited to announce an additional $18 million in high-impact projects focused on finding cost-effective solutions to the challenge through our new SHINES program.¨