Built to enhance the reliability of the power grid, the battery-based energy storage facility will provide AES the means to store surplus energy produced from its neighboring 600MW Masinioc coal plant, which it acquired in April, 2008 for $930 million. Slated to come online in mid-2016, the facility will also store energy from other sources, including renewable energy sources.

It appears that AES Philippines also intends to use the stored energy for ancillary services. The company said it will eventually lower the cost of electrical power by improving the stability of transmission systems, according to the news report. That suggests AES Philippines will use it for frequency and voltage regulation as well. 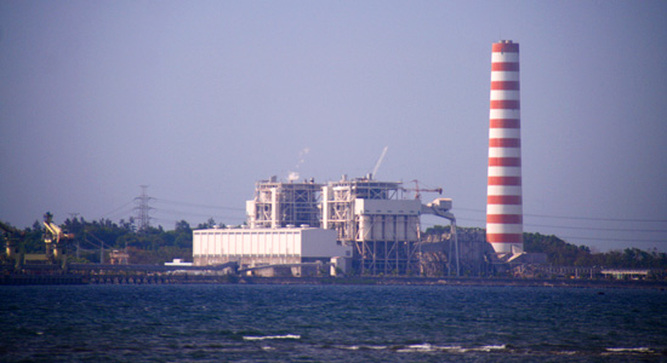 The Philippines is more prone than any other nation to typhoons, and it’s also among those with the highest incidence of volcanic eruptions. That only heightens the importance of power grid reliability, resiliency and rapid recovery. Located on the South China Sea coast about 250 kilometers (155 miles) northwest of Manila, Zambales is the second-largest of seven provinces in the central region of the Luzon island.

Home to some 535,000 people as of the 2010 provincial census, Zimbales is also home to Mount Pinatubo, which caused massive destruction when it erupted on June 15, 1991. The second-largest terrestrial volcanic eruption of the 20th century, Mount Pinatubo’s eruption coincided with the arrival of Typhoon Yunya, which increased the number and size of pyroclastic flows that inundated and buried surrounding areas. 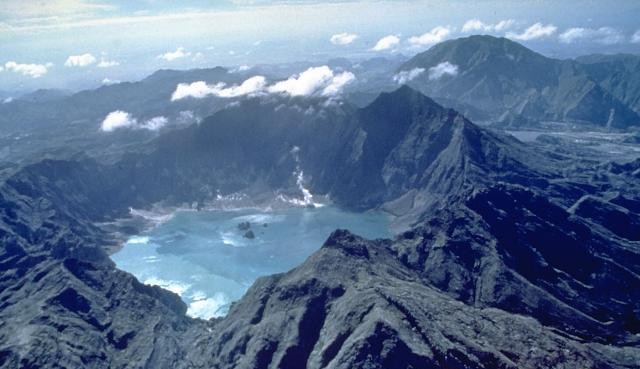 Zambales is also home to the Subic Bay Freeport Zone, which is also popular with tourists as it includes casinos, beach resorts, parks and historic sites.

Commenting on the Zambales project AES managing director for Philippines Neeraj Bhat said: “Energy storage will help add to the low reserve capacity of the Philippines. It will also help store energy coming from the new RE (renewable energy) plants that will go online and help ease challenges associated with an island-based grid system.”

Substantially larger in scale, AES Philippines is also building a 40MW energy storage facility in the province of Negros Occidental. That facility is scheduled to come online next year around the same time new renewable energy generation capacity begins supplying power to the grid in the Visayas region, a group of islands south-southeast of Luzon and north of Mindanao that forms one of the Philippines three principal geographical divisions.

AES Philippines is a subsidiary of U.S.-based AES, which lays claim to being the owner and operator of the largest installed fleet of battery-based energy storage systems in the world.