This past week, USAID announced it will award a total of $4 million in SOGE Challenge grants – as much as $500,000 each – to household solar start-ups in the region that can show a 2:1 private investor match, i.e. prove they have raised as much as $1 million from private sector investors. 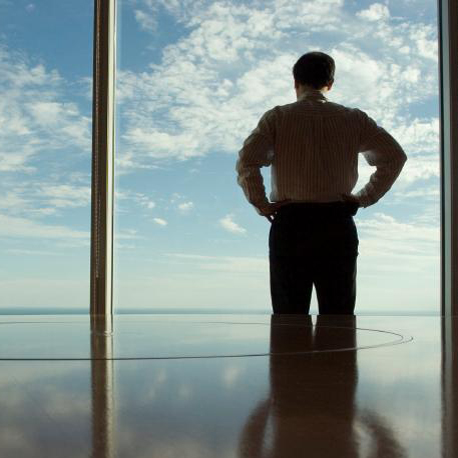 Raising $1 million from investors is no small feat, and the sum isn’t small potatoes to start-up enterpreneurs even in the context of today’s multi-billion dollar deal-driven banking and multinational business environment. Coming up with innovative solar energy solutions is an even greater challenge, especially for entrepreneurs in Sub-Saharan Africa and other areas of the developing world far from global hubs of renewable energy and cleantech development and global finance.

Furthermore, investing millions in Africa’s nascent off-grid household solar sector would probably seem like a foolish gamble to your “run of the mill” investment bank professional or corporate finance executive.

USAID and SOGE program partners don’t see it that way, however. They believe Sub-Saharan Africa’s distributed solar and renewable energy sector is ripe for investment, and they draw attention to “real world” results on the ground in nations across the region to support their view.

In fact, investments and support on the part of Power Africa, USAID, SOGE and other like-minded public-private partnerships has led to development and rapid growth of off-grid and mobile pay-go household solar energy services providers and rapid emergence of a supporting commercial ecosystem that’s turning longstanding international development and emerging markets investment wisdom and best practice on its head.

As Microgrid Media has been reporting, a growing roster of leading international venture capital (VC) and private equity groups, including those created by some of the world’s largest multinational corporations, has joined USAID and Power Africa in plowing capital and other resources into Sub-Saharan Africa’s emerging crop of household solar energy, mini and microgrid companies and markets. Mobile telecoms providers should be singled out as key, early-stage strategic investors and project partners. 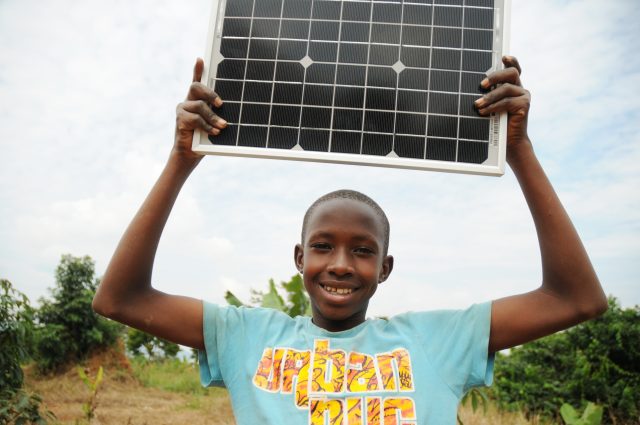 Safe, reliable, affordable and easy to install, basic off-grid home solar energy kits and products are proving hugely popular among rural Sub-Saharan African residents and communities. At its base, their primary motivation is simple and straightforward.

“From a near-standing start less than ten years ago, more than 100 companies are now actively focusing on stand-alone solar lanterns and solar home system kits targeted at those without modern energy access. By mid-2015 they had sold 20 million branded pico-solar products (defined as having a PV panel smaller than 10W), mainly portable lights.”

With sales taking off, raising capital, much less on fair equitable terms, remains a major barrier for pioneering Sub-Saharan household solar start-ups, a list that includes Azuri Technologies, BBOX, d.light, Off-Grid Energy, Powerhive and others. Most, it should be noted, are international partnerships between solar energy/cleantech entrepreneurs in global solar energy tech and finance centers in the U.S. and Europe and their counterparts in Sub-Saharan African countries.

USAID aims to provide another boost to the nascent regional off-grid, household solar market and industry by helping early, growth-stage start-ups overcome the challenge of raising capital with its latest, $4 million round of SOGE grant awards.

More specifically, USAID is looking to strike up partnerships and help fund:

In addition, preference will be given to locally owned and operated companies, as well as those owned and operated by women. One final, important note: companies distributing pico-solar products, such as solar lanterns, and mini- or microgrids are not eligible.

Further information and applications are available on the SOGE website.