Carrying out distributed energy-grid integration initiatives in Germany and the Netherlands, the multinational corporations aim to develop the means to more efficiently and cost-effectively integrate Europe’s substantial and still growing renewable power generation capacity on to the grid. The overarching goal is to ensure grid reliability and security as part of the broader-based TenneT Energy Community and Digital Transformation Program. 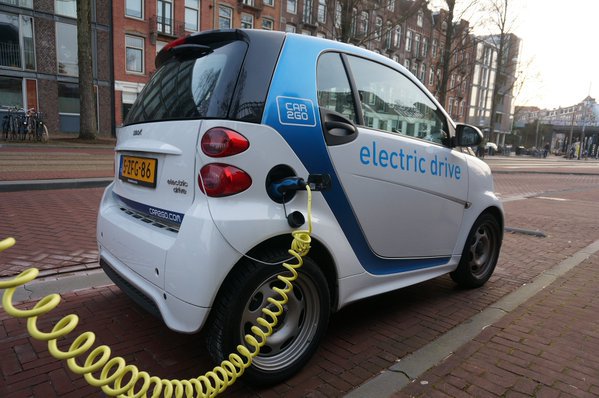 In the Netherlands, TenneT is working with Vandebron to enlist EV owners participation in an EV-to-Grid (EV2G) pilot project. Integration of variable power generation from renewable energy resources such as solar or wind power require finer control and management of grid supply and demand. The pilot project in the Netherlands is the latest in a long and growing series of technology development initiatives that seeks to find ways of integrating distributed EV and residential battery-based energy storage on to power grids. 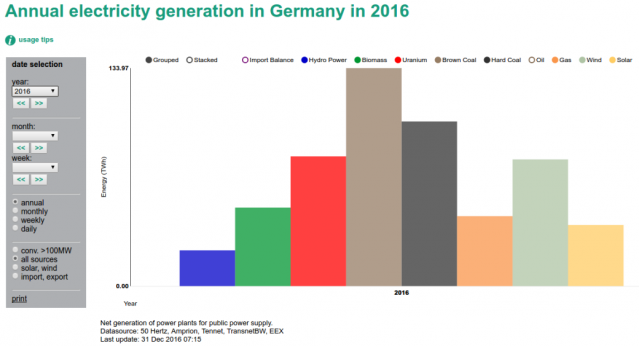 TenneT will be able to store and dispatch power from EV batteries in order to balance grid supply and demand. Records of participants’ EV2G transactions will be recorded and shared on a peer-to-peer (P2P) basis by all participants using a permissioned Hyperledger blockchain. Key to enlisting utility customer participation, TenneT and Vandebron will guarantee EV owners’ batteries aren’t compromised in the process.

In Germany, so-called “sonnen eServices” pilot projects carried out in partnership with the energy services arm of the Sonnen group aim to ensure security of energy supply from wind power generation in the country’s north to industrial centers in the south. As TenneT explains in a news release:

“Redispatch measures prevent regional overloads on the grid. This system is necessary, for example in Germany, when wind energy produced in northern Germany cannot be transported to the industrial centres in the south of the country. In this pilot project with sonnen eServices (the energy group of the Sonnen group), a network of residential solar batteries will be made available to help reduce the imposition of limitations on wind energy at times of insufficient transport capacity.”

A permissioned distributed blockchain database system based on the Hyperledger Fabric will provide access to real-time views of distributed battery energy storage capacity across the network, as well as the ability to act on the information immediately. Along the same line as in the Netherlands, this is expected to improve the efficiency of collecting and recording distributed energy transaction data for use in the variety of utility-customer energy applications required, e.g. customer billing. 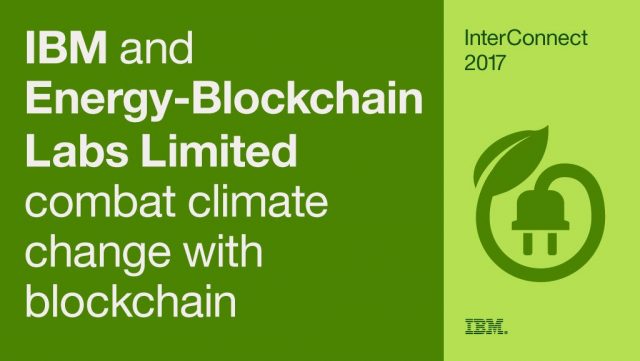 “The digital process of verifying and documenting the performance values of these distributed flexible energy devices is delivered using IBM Blockchain, built with Hyperledger Fabric, a blockchain framework implementation and one of the Hyperledger projects hosted by The Linux Foundation,” TenneT elaborates.

Furthermore, IBM is to develop this blockchain distributed energy resource management platform so as to ensure the verifiability and transparency of the transactions of the small-scale batteries and electric cars. Key to the process is ensuring that transaction processing is distributed optimally across all network nodes. In this way, TenneT continues, the utility “will be able to gain insight and have the possibility to activate flexibility in the energy system, while consumers are facilitated in making their flexibility available to the balancing market.”

In addition, those participating in both the Netherlands and Germany pilot projects will be kept informed of progress via market consultation workshops and newsletters. Looking ahead, the TenneT Energy Community will be opened to new participants given project success.