Singapore Startup Blockchainfirst on Jan. 26 launched a blockchain-enabled EV/multi-purpose charging station that accommodates electric cars, motorbikes and bicycles. The “Ethan BIoT Charging Station,” as it’s been dubbed, is the first of a planned series of blockchain-enabled commercial products the company intends to introduce this year.

Blockchains for EVs and Mobility Assets 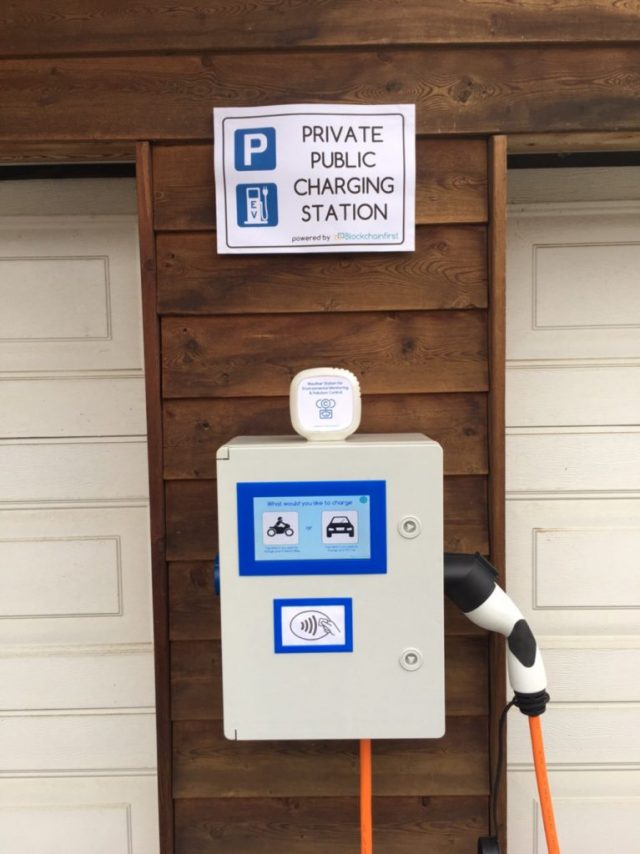 At the system’s core is a custom-designed industrial SOC (System On Chip) with cryptographic functions built in. 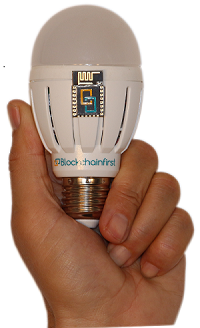 Positive feedback received from exhibition/conference participants, the blockchain development community and others served to confirm Blockchainfirst’s belief that the organization was on the right track. That led the company to invest more in developing practical, easy-to-use blockchain-enabled products, Schaar recounted.

Both Blockchainfirst and Slock.it used the Ethereum platform to develop their EV charging station blockchains.

Ultimately, we aim to extend this concept to bring value to operators of mobility services, to easily share or rent their mobility assets, including energy, parking spots, and eventually even the vehicles themselves

…and for Distributed Energy Microgrids 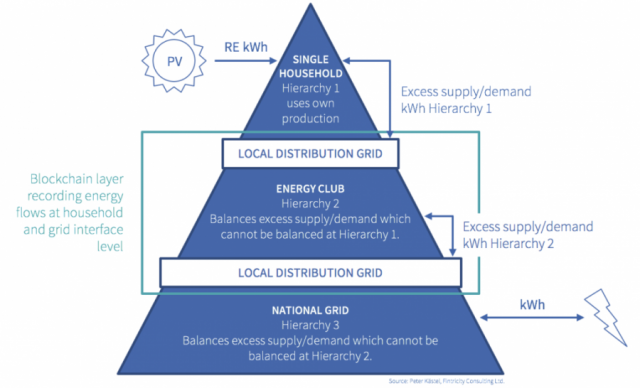 Innovators are combining blockchain and IoT tech elsewhere in the power-energy sector, particularly in the distributed energy-microgrid market space. ¨The earliest adopters of blockchain will likely not be utilities, but other stakeholders,” Navigant Research principal research analysts and report authors Stuart Ravens and Neil Strother wrote in recently released market research.

“At present, those leading the research into blockchain are the owners of distributed energy resources (DER) and startups seeking to sell directly to them.¨

¨In essence, blockchain can provide the visibility and accountability to enable transactive energy systems by integrating both electrical, ‘cyberphysical’ and financial systems.”