The Blockchain-based P2P energy transaction serves as a prelude and indication of much bigger things to come. Ponton is one of 60 private and public sector organizations taking part in a grand distributed renewable energy experiment launched this month in the northwestern German states of Hamburg and Schleswig-Holstein.

Germany’s Ministry of Economic Affairs and Energy (BMWi) kickstarted what’s known as NEW 4.0 (NEW for Norddeutsche Energie Wende and 4.0 for the fourth phase of the Industrial Revolution) with 44 million euros of seed funding. By year-end 2020, project partners intend to introduce an open, decentralized and integrated platform for electricity generation, transmission, distribution and use that relies entirely on renewable energy.

The Seeds for an All Renewable Distributed Energy Infrastructure

NEW 4.0 is viewed as the seed from which a new all-renewable energy infrastructure for Germany will develop, one that will not only serve the entire nation, but export emissions-free electricity across the EU.

The state governments of Hamburg and Schleswig-Holstein are among the 60 partners participating in NEW 4.0. The overarching aim, they explain, is for NEW 4.0 to serve as a “shop window” that demonstrates the feasibility of a new digital distributed renewable energy infrastructure that’s cost effective, socially beneficial and environmentally friendly not only for Germany, but for Europe as a whole. 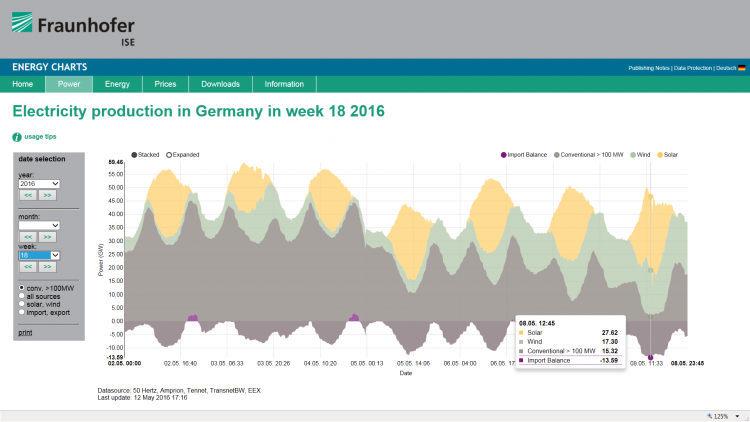 As per the project plan, renewable energy use in the two northwestern German states is to grow to the point that it meets 70 percent of demand by 2025 and 100 percent by 2035.

Blockchain’s attributes make it ideally suited to developing NEW 4.0’s smart, distributed renewable energy market, the primary function of which will be balancing supply and demand between renewable energy producers and consumers in the two northwestern states. As Ponton explains:

“The blockchain service is, at its core, the possibility to register and store transactions in a distributed database and in an immutable form.

“Ponton is convinced that industrial B2B processes can be dramatically improved towards higher reliability, higher performance and better traceability. This, however, requires a transformation of processes, interfaces, and applications that a single participant cannot impose on a whole sector.”

The upshot, the company continues, is that comprehensive, rigorous and integrated industry standards and regulations need to be developed and implemented for Germany’s national and the European Union’s regional renewable energy transformation to succeed. NEW 4.0 is expected to go a long way in that regard.

Schleswig-Holstein has emerged as a center of onshore and offshore wind power. With a population of less than 3 million, the state’s power generation capacity far exceeds demand.

Hamburg, on the other hand, is a huge consumer of energy. That makes the two states natural counterparties in NEW 4.0’s open, distributed energy market, project partners point out.

NEW 4.0 will also address a big problem that has been plaguing Germany’s renewable energy transition. Wind and solar power capacity has grown so fast that producers have had to offer to pay consumers to take on more load at various times of the year. With increasing frequency, grid regulators have to instruct wind farm operators and other producers to curtail production as a result. 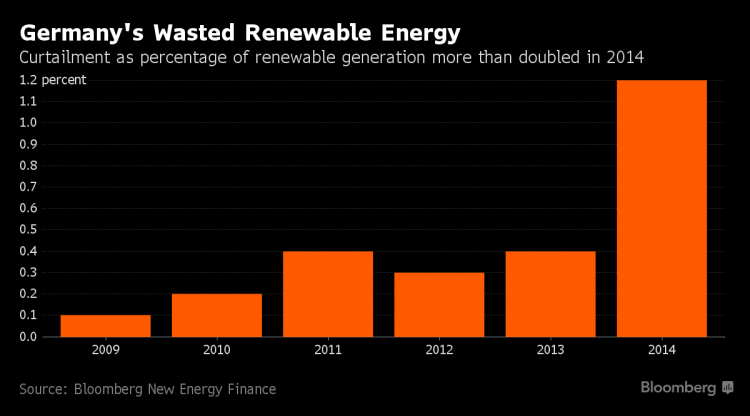 Part and parcel of opening up and extending smart grid connectivity via new interconnection points and a Blockchain-based smart energy market, NEW 4.0 project participants aim to make extensive use of the latest energy storage technology and demand response (DR) technology. They also intend to develop and incorporate “regenerative” energy capacity. That will enable surplus electrical energy to be stored and then converted to other forms, such as heat, then distributed and used on-demand.