Winter may be arriving, but solar energy and energy storage have been heating up even further in Australia since March when Tesla CEO Elon Musk offered to solve South Australia’s power grid issues or do the work for free.

Looking to capitalize on the social and environmental, as well as economic, advantages and benefits solar energy can provide, the state government of Queensland issued public tenders May 22 related to a program launched in March that aims to see 3-6 megawatts (MW) of solar power capacity installed on 2,000 to 4,000 detached, government-owned public housing units. 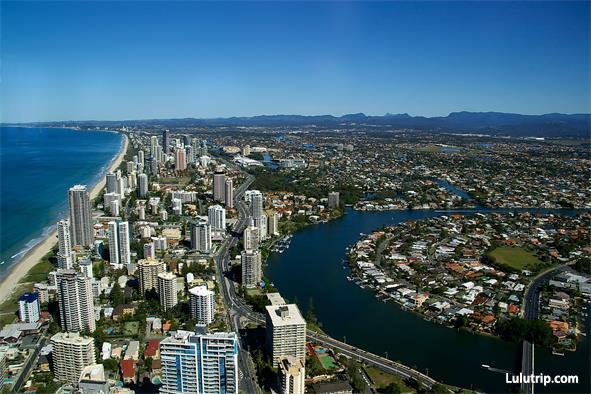 “We’re seeking expressions of interest from partners who can supply, install and maintain solar PV systems for a preferred contractor panel, with successful applicants invited to tender later this year,” MP for the community of Barron River Craig Crawford was quoted in a statement.

“Queensland is known as the Sunshine State for good reason, and there are already many people in Cairns who own their home who enjoy the benefits of rooftop solar. This EOI is another step toward giving eligible tenants in government owned housing in Cairns the opportunity to also receive cheaper power from solar and contribute to growing the renewables industry in Queensland. 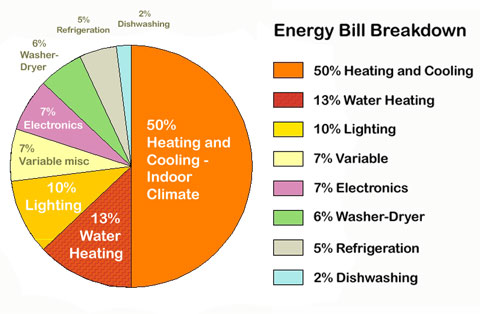 Queensland Minister for Housing and Public Works Mick de Brenni highlighted the economic benefits the solar rooftop trial will bring about, which include new job creation and direct and indirect boost to the local and state economies. DeBrenni also highlighted the benefits to public housing residents, which include some of the most vulnerable in the state. “They’ll see their electricity bills reduced, he was quoted.

More broadly, the two solar public housing trials may well result in opportunities to install rooftop solar on the homes of renters, a substantial percentage of the housing stock for which such opportunities have been very limited. 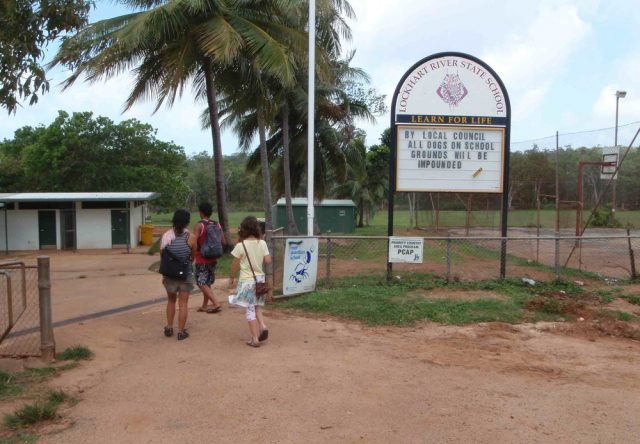 “This project will allow for reduced electricity bills for vulnerable customers who cannot afford or have access to solar PV systems,”de Brenni explained. “Through this trial, government can also develop a workable model for the private rental sector, creating opportunities for every Queenslander to enjoy cheaper electricity while helping to grow the state’s renewable energy sector.

“Importantly the trial will also offer opportunities for businesses which specialize in solar products and can supply solar PV materials as well as design, install, maintain, clean and provide quality assurance services.”

Also part of the trial solar public housing program announced in March, the Queensland Dept. of Housing and Public Works will issue EOIs for similar rooftop solar-public housing trial projects in the remote indigenous community of Lockhart River and another that entails a solar power purchase agreement (PPA) for properties managed by the government’s Woodridge Housing Service Center.

The former entails installing grid-connected solar PV systems on Lockhart River Shire Council government buildings. That will reduce the amount of diesel fuel used to supply electrical power for the township. The savings are to be shared with public housing tenants, who can also expect to see their electricity bills reduced by A$100 a year, according to the Queensland Dept. of Energy and Water Supply.

The Queensland government carried out a thorough and comprehensive assessment of the state’s public housing stock in preparing to launch the solar public housing trial. Data from the first year of the trial projects will be used to evaluate the costs and benefits and determine if the three business models are viable, the Energy and Water department explains.