What is a Microgrid? There’s More Than One Microgrid Definition

The definition of a microgrid is best addressed in this video from The International District Energy Association (IDEA) below, called ‘What Is a Microgrid’

A microgrid is a system that generates enough electricity to meet or exceed priority loads within a clearly defined geographical boundary. Microgrids may or may not operate within a larger, utility grid. If there is a connection the utility grid, a microgrid is able to operate autonomously in the event of a blackout or unfavorable market conditions.

What was old is new again.  Microgrids have been around longer than the utility grid.  Electricity distribution was first enabled by distributed microgrids, which were later strung together to improve efficiency.  As the network became larger, power generation moved away from population centers and communities lost their ability to operate autonomously.

A microgrid is a group of interconnected loads and distributed energy resources within clearly defined electrical boundaries that acts as a single controllable entity with respect to the grid. A microgrid can connect and disconnect from the grid to enable it to operate in both grid-connected or island-mode.

In a recent post, Professor Ernst breaks microgrids into two categories based on the user network:

Starting with the most common uber-like model, a microgrid is an electrical system that includes one or multiple loads, as well as one or several distributed energy sources, that are operated in parallel with the broader utility grid. 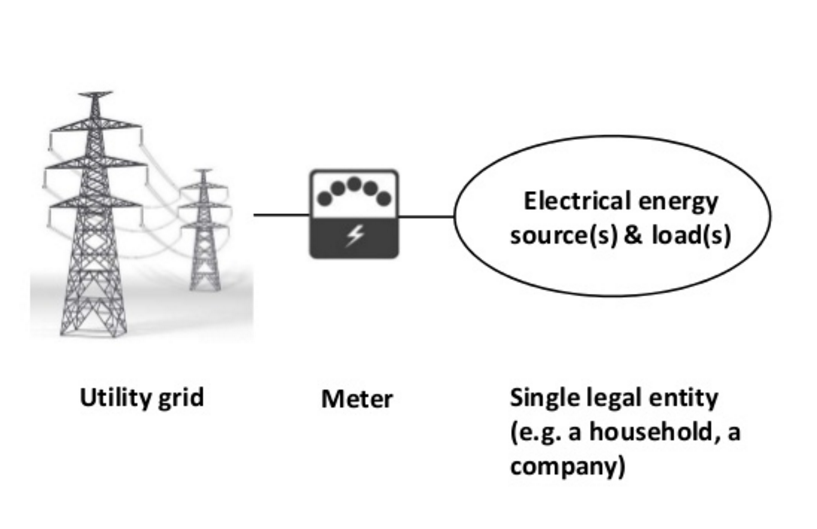 The single-user microgrid is: 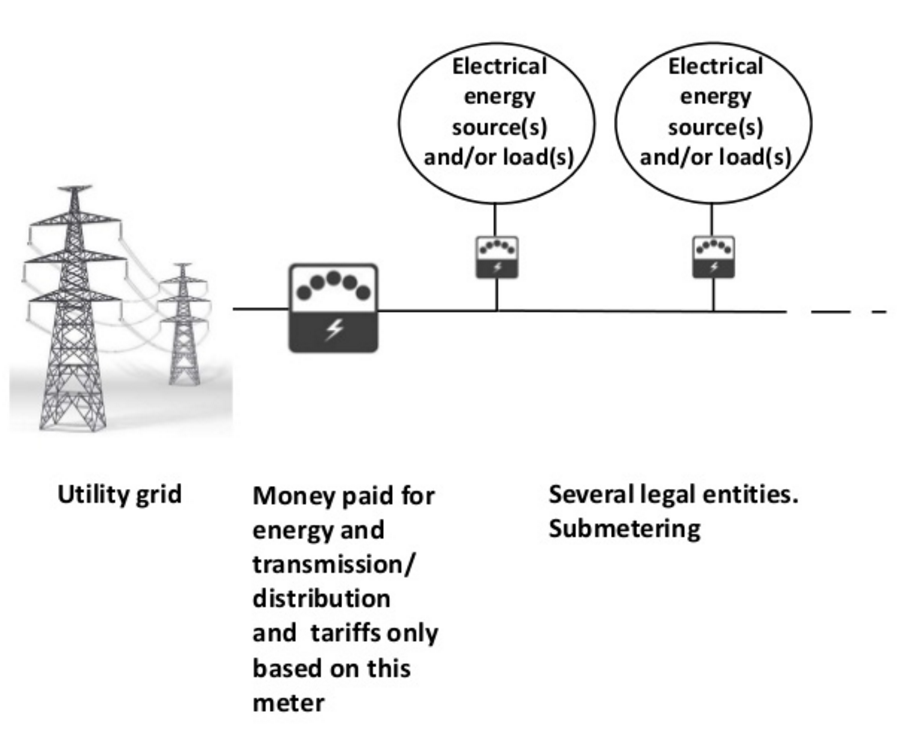 According to Maya Smart Energy Consulting, Energy resources can account for 30-40% a microgrid’s total cost.  Traditionally, microgrids have relied mostly on diesel generators and many microgrids still do.  As the cost of renewable energy and batteries have come down, it is cost-effective to include them in the microgrid design. Many remote locations and islands can also saving money by retrofitting existing microgrids with renewable energy and battery storage.

Microgrids in remote locations, such as physical islands may not be integrated with a larger grid at all, but a microgrid will have a better business case when operating as part of a larger grid when possible. There are 10 potential value streams provided by microgrids, but the value streams cannot be fully stacked under current regulatory frameworks.

While the term ‘Microgrid’ might sound futuristic, the trend is really a return to the type of self-contained energy systems that Edison would be familiar with.  That’s right, before building the largest, most complicated, and most interconnected machine in history, all grids were microgrids.  What’s different about todays microgrids is the introduction of variable renewable energy (VRE) sources such as wind energy and solar PV energy.  The new economics of energy storage are making high levels of VRE possible on microgrid because batteries can shift the energy from when it’s generated to when it’s needed.

Although Microgrids differ in generation source, capability, and how they interact with the macrogrid, microgrids are simply a power system that is capable of operating independently.  Microgrids can offer resiliency from disasters, models of using renewable energy, and a way to bring electricity to remote communities for the first time.

Microgrids are a way to protect critical infrastructure from power outages or outside threats to the bulk electric system.

“A microgrid is a group of interconnected loads and distributed energy resources within clearly defined electrical boundaries that acts as a single controllable entity with respect to the grid. A microgrid can connect and disconnect from the grid to enable it to operate in both gridconnected or island mode.”

A microgrid is a local energy system which incorporates three key components; Generation, Storage and Demand all within a bounded and controlled network. It may or may not be connected to the grid.

As with any grid, the balance of supply and demand of electricity on a Microgrid must be aligned at all times.  That means that the total generation of electricity must be roughly equal to demand.  In traditional grids, this balance is achieved by ramping coal and gas-fired generators up and down to match demand, but the same results can be achieved by intelligently decreasing demand.

The potential of any microgrid is increased by adding ‘sacraficial power demand’ that is capable of becoming a flexible resource.  As the cost of solar energy has plummeted, it becomes important to use as much as possible during solar hours.  For instance, photovoltaic water heaters can use excess solar energy during the day and store the thermal energy to eliminate the need to heat water at night.

Water treatment plants and other critical infrastructure could also reduce it’s power demand at night and ramp up during solar hours.