Intelligent energy storage equipment and systems are poised to make greater inroads into power markets in the U.S. and around the world as manufacturing costs continue to decline and energy market reforms proceed, according to a new report from Navigant Research.

Energy storage systems developers and vendors will take lessons from distributed solar by quickly establishing interoperability, other technical and quality standards for components and how they connect to power grids, according to Navigant’s white paper, ¨Five Trends for Energy Storage in 2016.¨

ESSI: The Key to DER Aggregation

Energy storage will increasingly be a viable option to costly investments in conventional utility grid and substation upgrades as load profiles and population change, according to Navigant. That’s going to fuel rapid growth in virtual power plants via which utilities, as well as communities and large power users, can integrate a variety of distributed energy storage, generation and distribution assets to construct the equivalent of a large, centralized power plant.

This, in turn, will significantly improve the ability to connect to and manage variable/intermittent renewable power generation resources, such as wind and solar installations, thereby helping achieve local, national and international climate change mitigation goals. 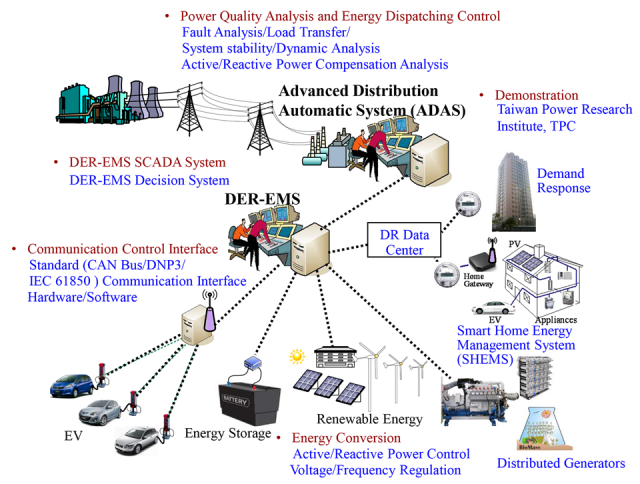 ¨Technology, policy, utility, grid operator, and electricity customer stakeholders across the distributed and utility-scale energy storage space will embrace several trends over the next 3-5 years in order to drive the development of new markets¨: 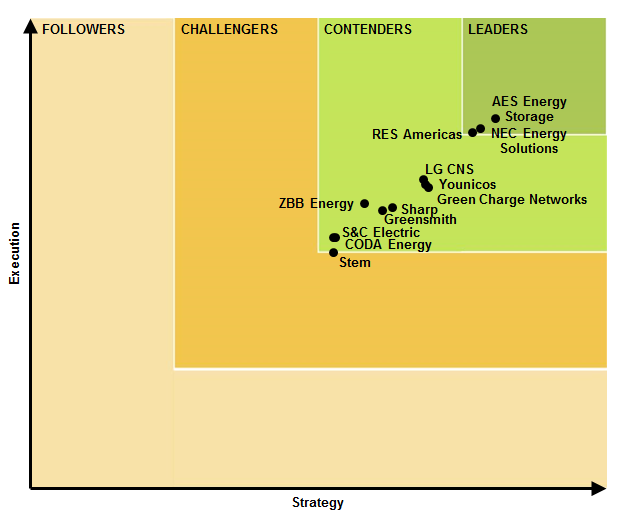